Piston Gin is a distinguished mix of time honoured technique and classic style. Distilled in Worcestershire to create a smooth, exotic and inimitable flavour.

Piston Gin is a distinguished mix of time honoured technique and classic style. Distilled in Worcestershire to create a smooth, exotic and inimitable flavour.

Piston Distillery was founded in 2018 at the old Royal Worcester Porcelain Works on the banks of The River Severn. This world famous canal network was once responsible for bringing exotic spices from all over the world to the midlands.

Inspired by classic engineering and an appreciation of mechanics, our 14 botanicals deliver a unique taste. They impart a realm of flavour. Bold citrus notes are followed by waves of subtle sweetness all rounded off by a touch of smoke & spice.

Piston Gin has been awarded prestigious Gold, Silver and Bronze medallions for its full range at the 2019 San Francisco World Spirit Competition. 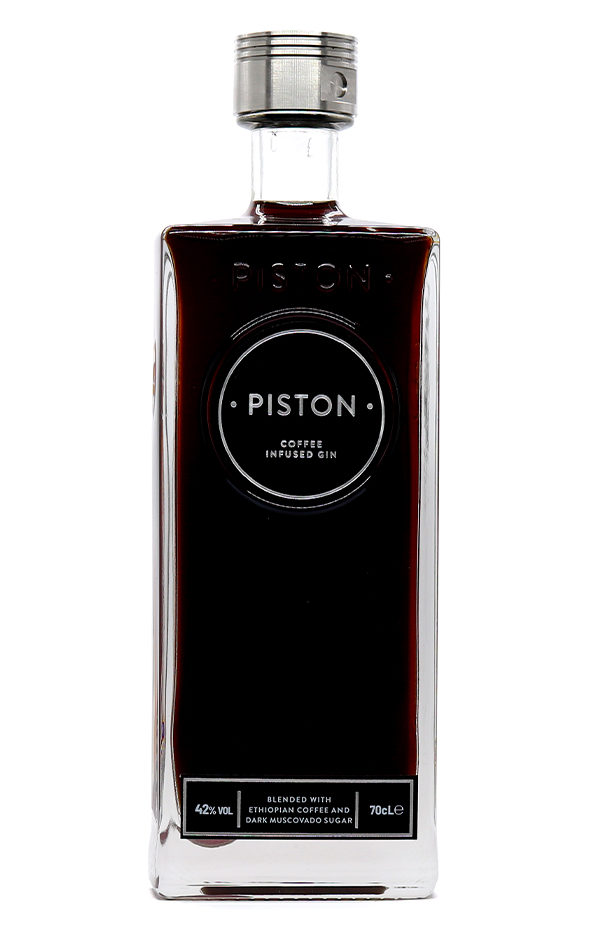 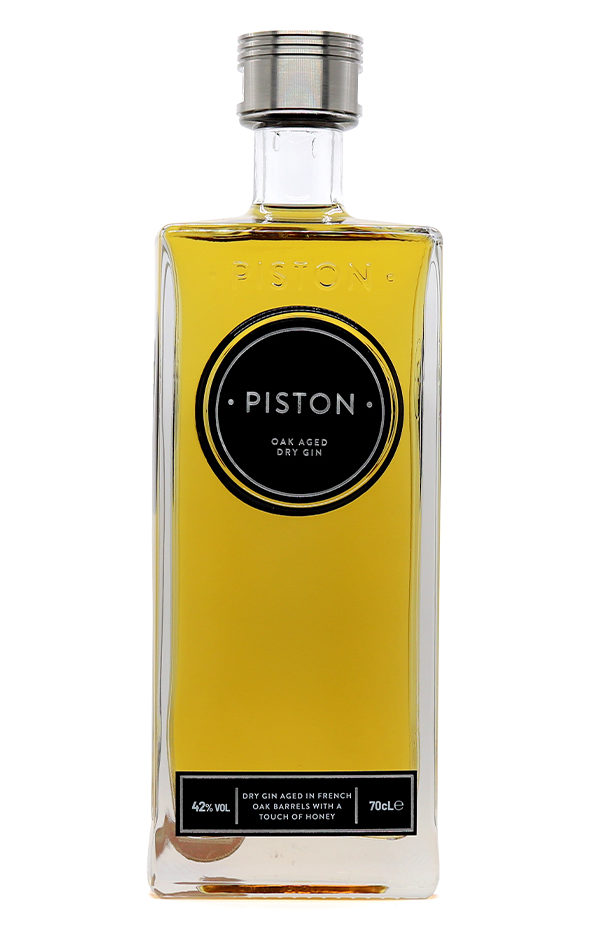 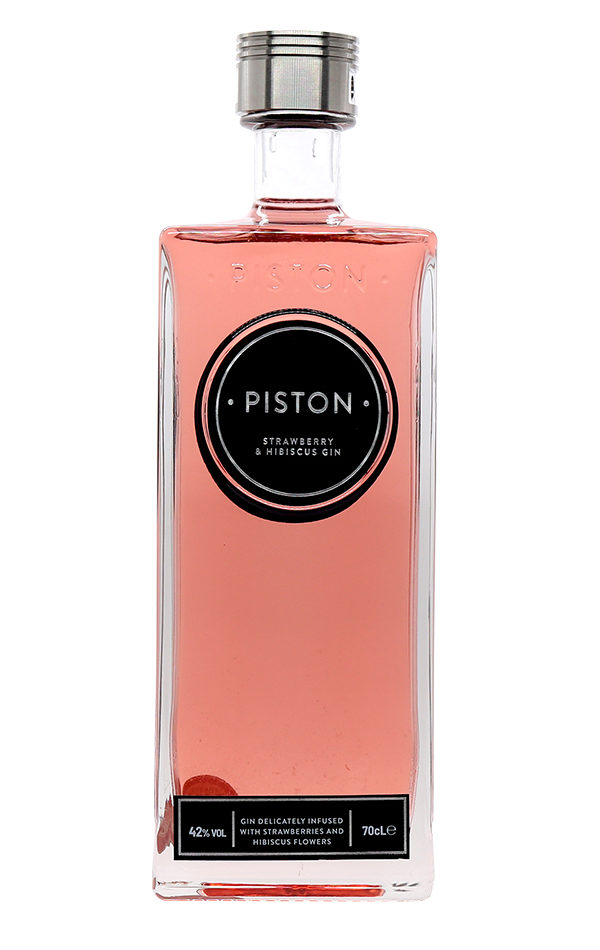 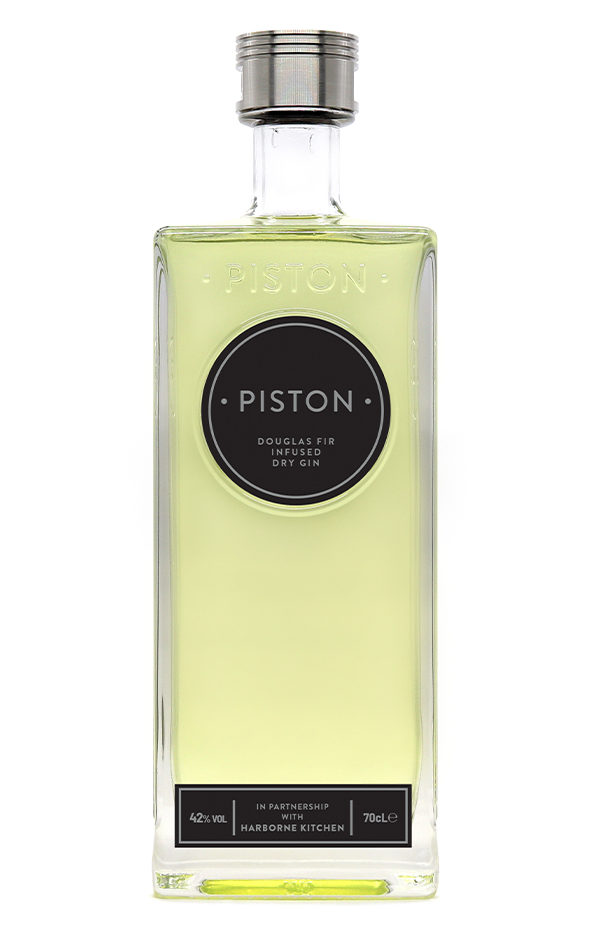 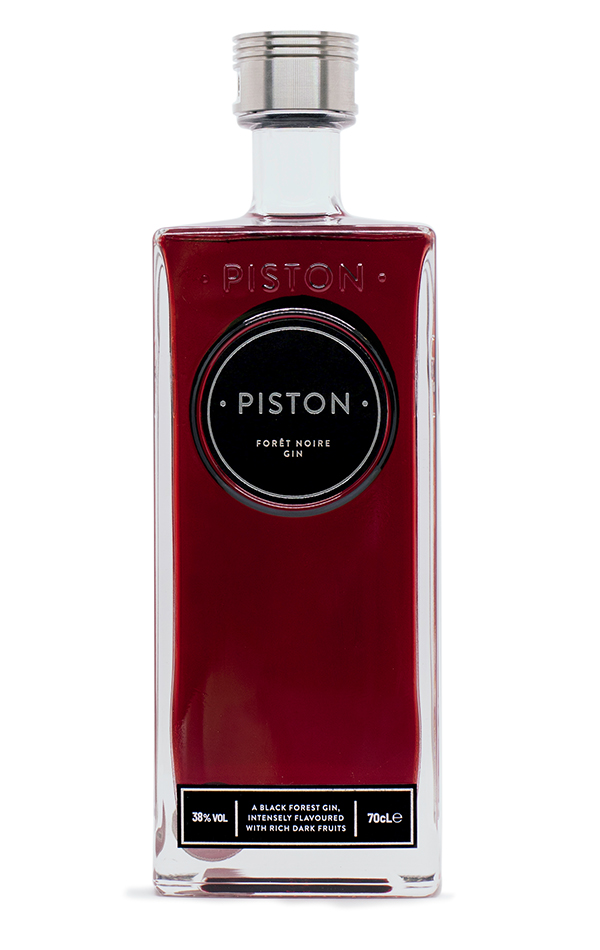 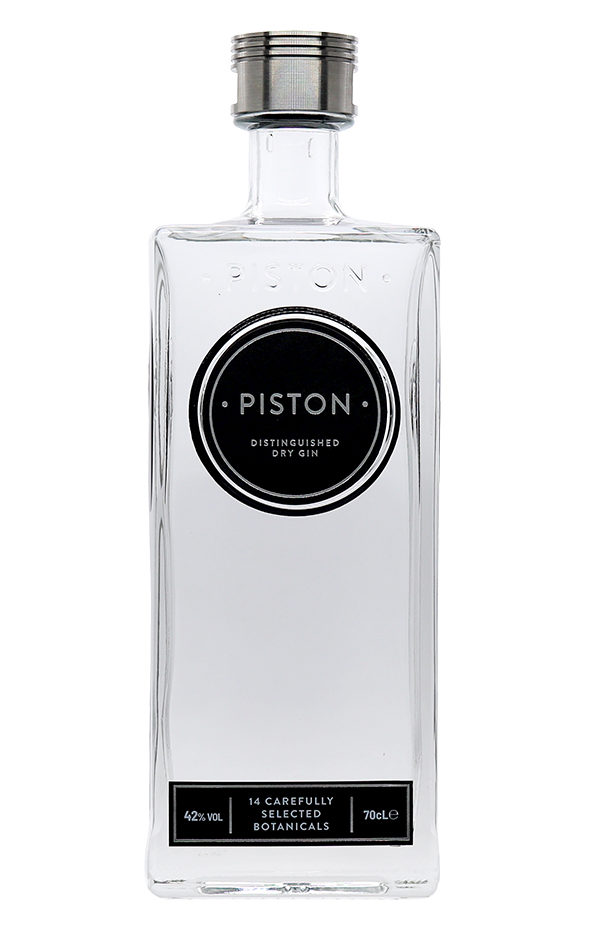 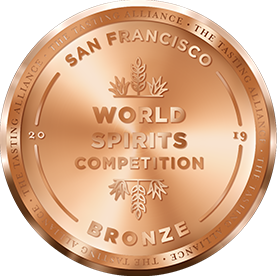 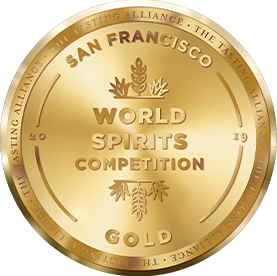 Aged in French oak barrels with a touch of honey. A hand-crafted gin delivering an abundance of character. 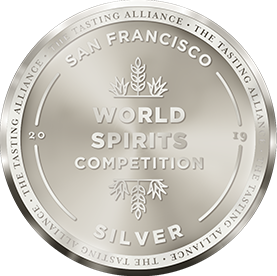 Bright in colour and beautifully tart, Douglas Fir is a smooth Gin with a distinctive character. 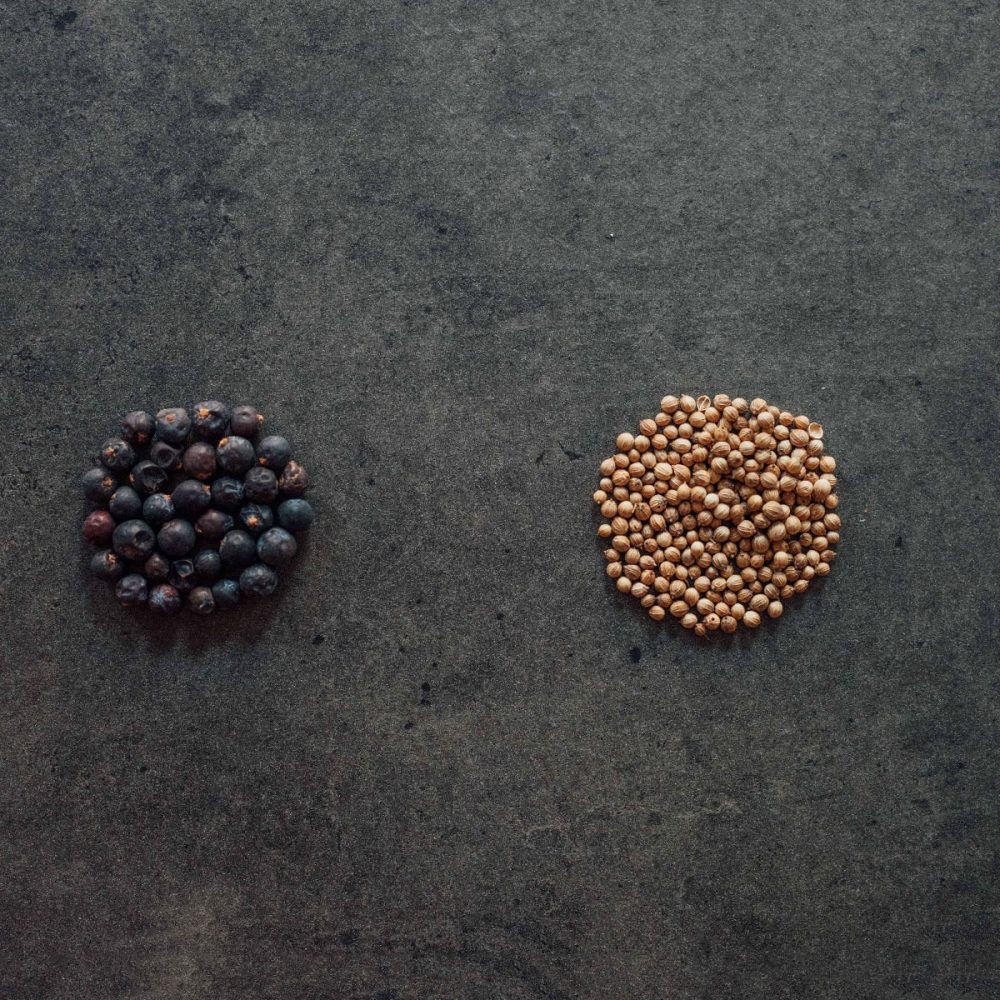 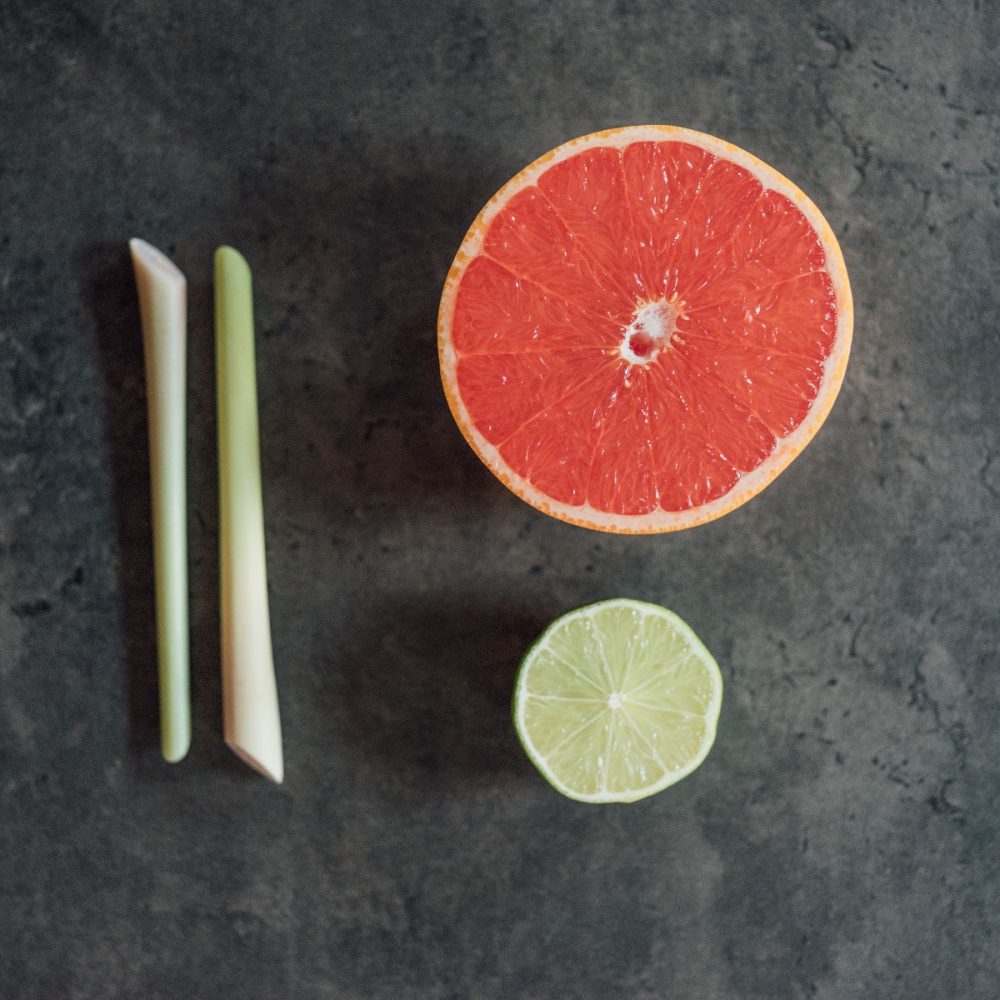 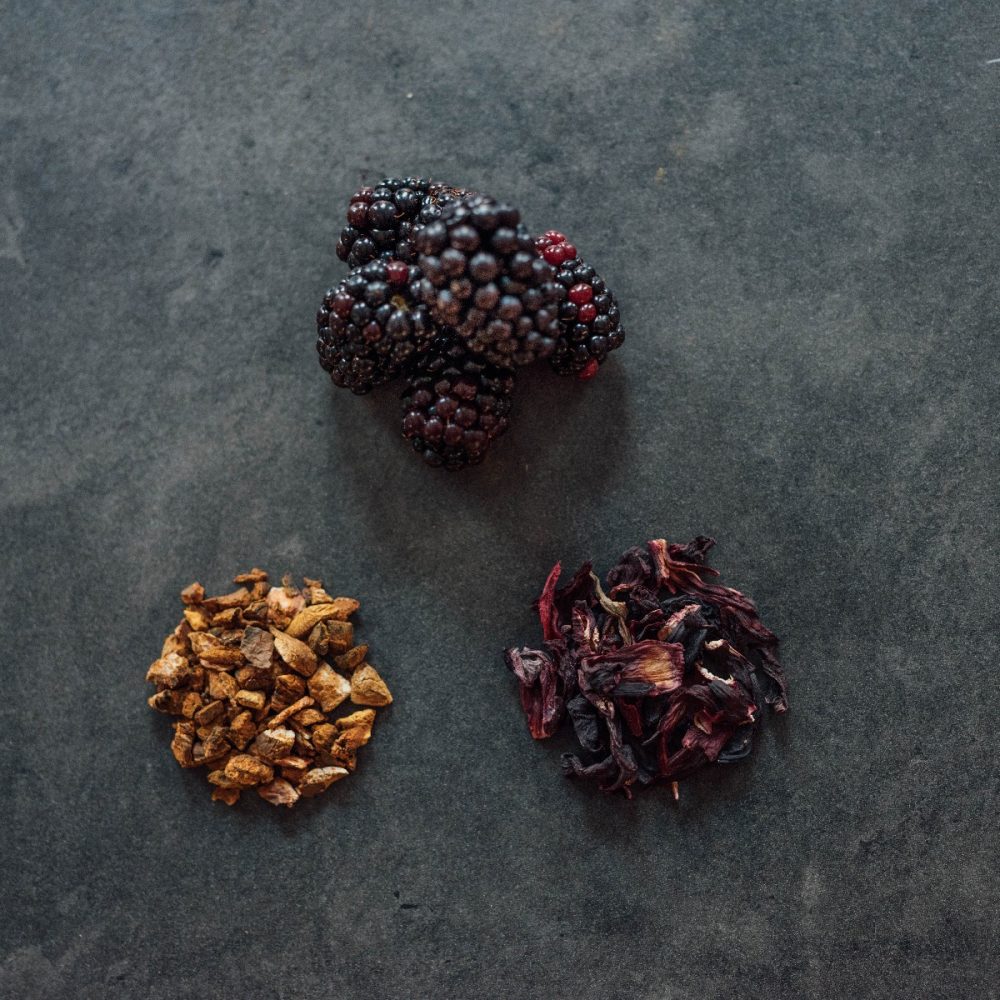 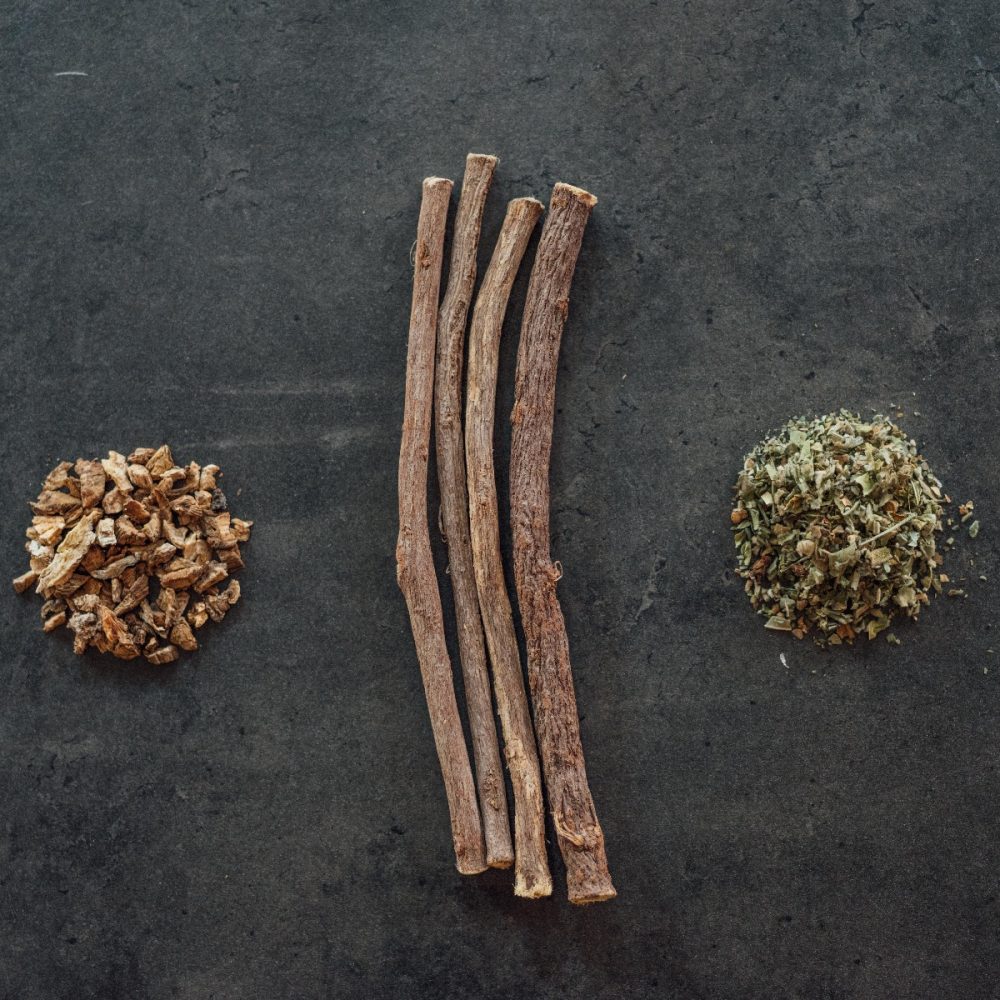 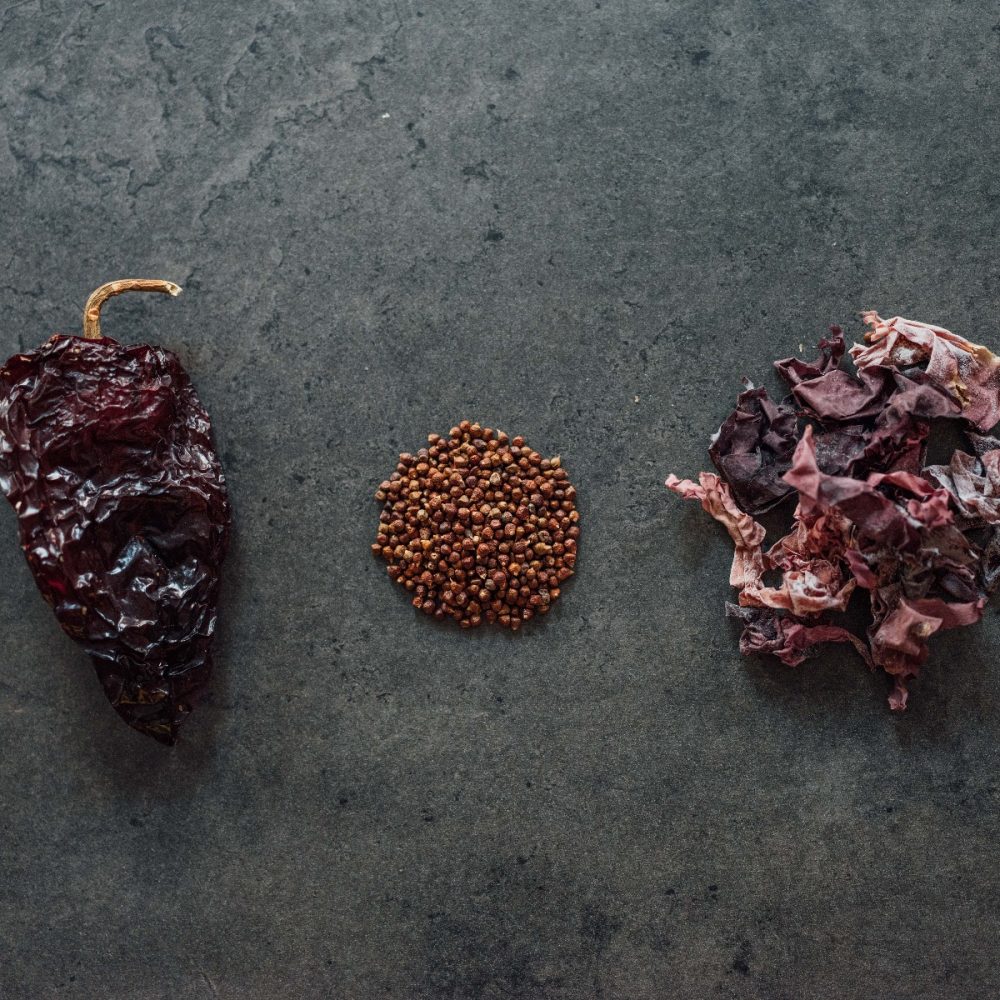 By time-honoured custom and practice – and by law – piny, aromatic Juniper is the first taste of gin. During the 17th Century pioneering distillers based in the Low Countries, distilled juniper for its medicinal value and called their spirit ‘genever’. English soldiers in the Thirty Years’ War brought home the taste for ‘Dutch courage’; […]

Piston’s fruit notes come from blackberry, hibiscus flowers and Chinese rhubarb root. Together, they provide an intriguing spice note with hints of smoke and a beguiling sweetness that’s offset by the tart flavour of hibiscus.

Liquorice is a classic botanical, used in English gins since the 18th Century. We add it for its sweet and woody notes – think chewy liquorice root, not the confectionery you might first recall. Then we add burdock and mallow for their musky, earthy notes. Not that they leap from the glass; their contribution is […]

For the peppery note we were looking for, only Grains of Paradise would do. Frankly, we were sold on the name alone! They may be expensive but there’s no substitute. Finally, some unexpected guests: the subtle smoke and liquorice delivery of the ancho chilli can’t be found elsewhere and our deliciously intense dulse seaweed delivers, […]

I’m really impressed. This Piston fires on all cylinders – a very impressive debut from an exciting new distillery. Ian Buxton, best-selling author of 101 Gins to Try Before You Die.

THE PISTON MEMBERSHIP CLUB | FOR STRONG INDEPENDENT SPIRITS – BE THE FIRST TO KNOW ABOUT EXCLUSIVE OFFERS, NEW PRODUCT RELEASES, LATEST NEWS AND EVENTS 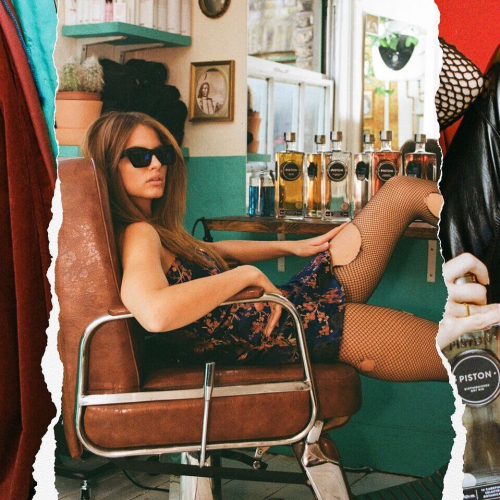 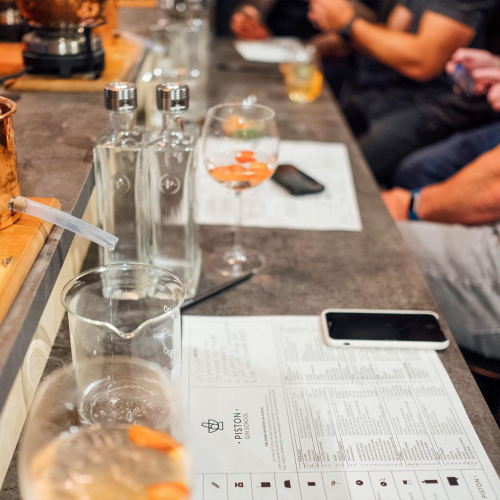 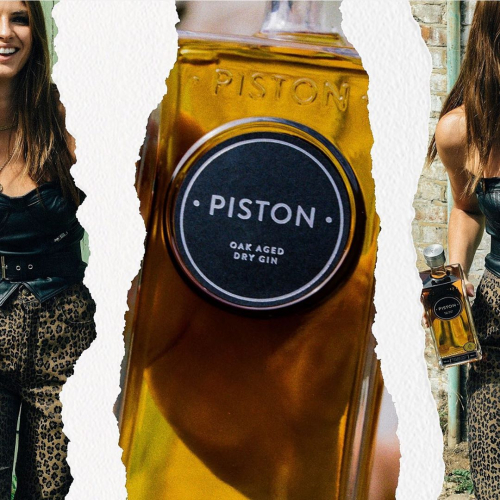 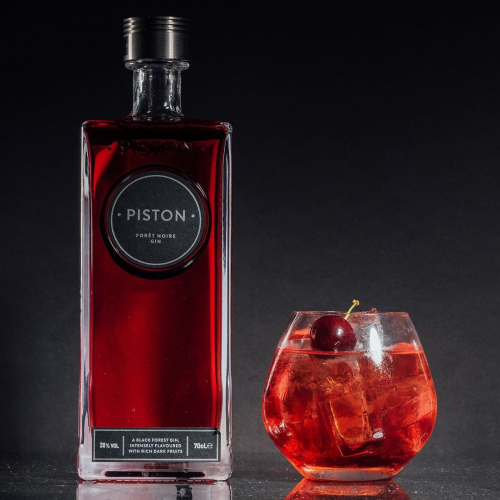 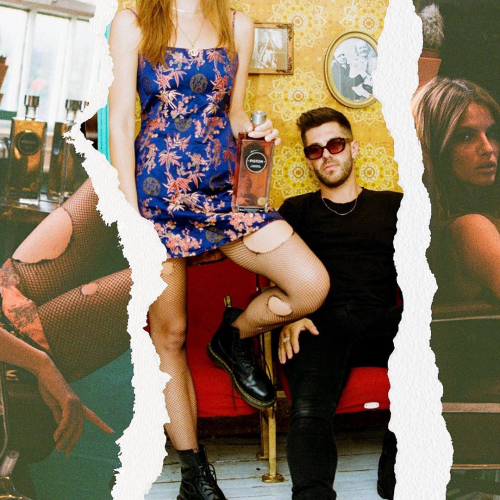 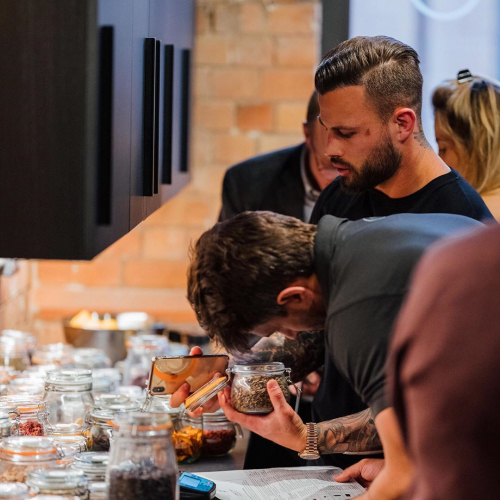 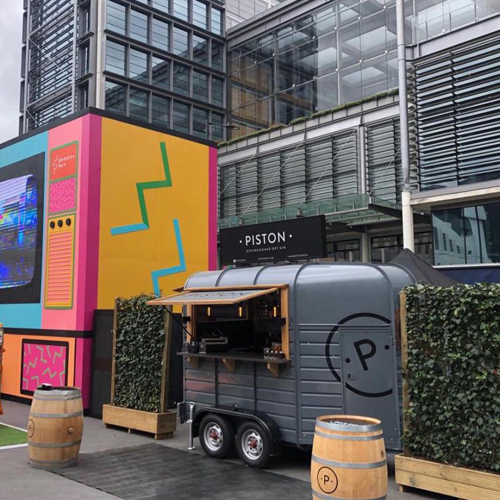